West and Northern Michigan’s leader in custom home building and renovation services. We strive to bring value to our clients with integrity, professionalism and the highest quality construction in the industry. 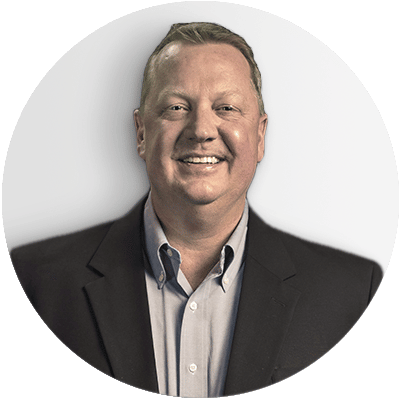 Joel is a Cascade native who graduated from the Grand Rapids Christian Schools and went on to obtain an Economics degree from Calvin College. Joel started several small businesses while in and just out of college. It didn’t take long for the real estate and building industry to get into his blood. Joel began renovating and selling homes during which time he obtained his builders and real estate brokers license. In 1996 Joel founded Insignia Homes and helped to build that company until 2013 when he sold his interest there in order to found J. Peterson Homes. Joel is known for his attention to detail and love for design.

Our clients appreciate his involvement beginning in the planning stages of a project. Joel’s real estate background makes him an expert in site selection, advising clients on the condition of the market in the area they are considering building or renovating. Joel then works closely with the homeowner to select the architecture and design team so important to any project. Once construction begins, Joel works closely with his team and the homeowner to achieve successful outcomes every time.

Joel has been married to Kris for over 20 years and they currently reside in East Grand Rapids. They have children attending Michigan State University and another at the University of Michigan. While much of Joel’s free time is spent following his kids’ college lacrosse games, he also enjoys spending time at their cottage in Leland, going on hunting and skiing trips out West, and dreaming up the next coolest house. He also volunteers his time mentoring and tutoring at risk kids in the Grand Rapids Public Schools through KidsHope USA. 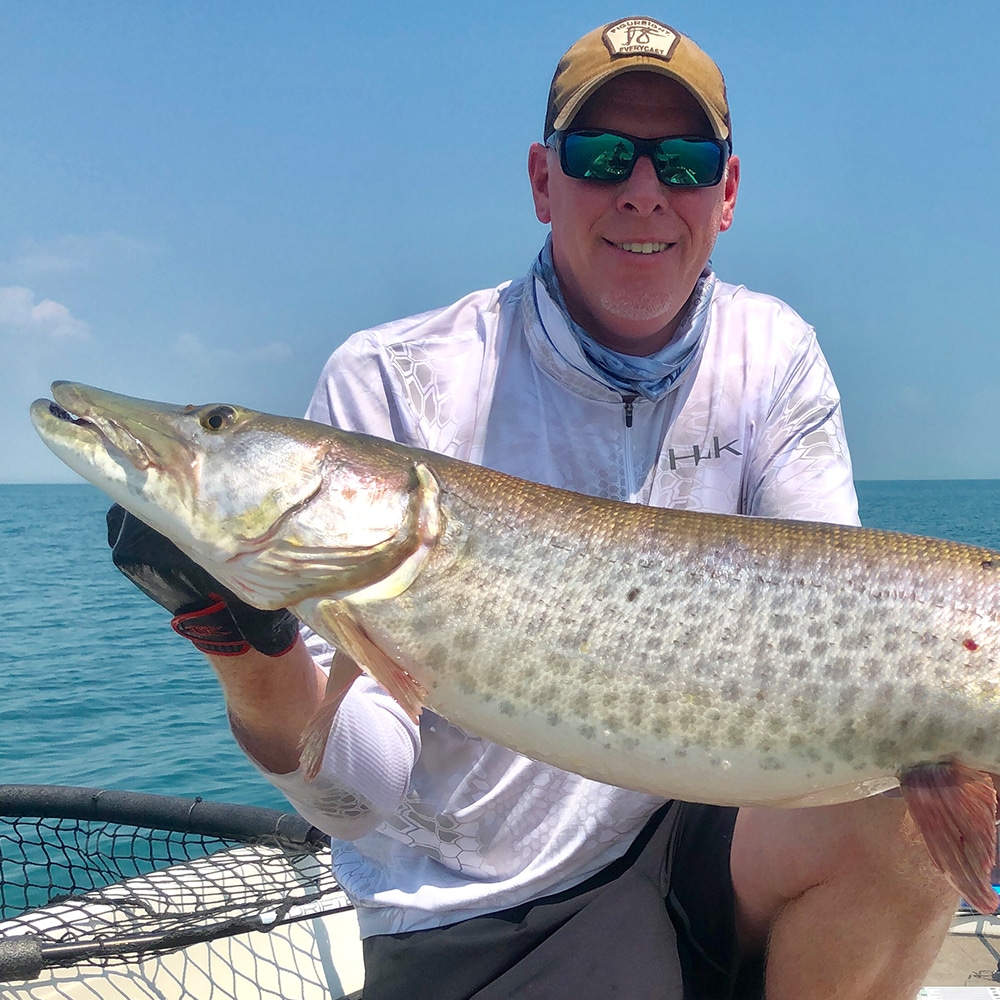 Michael is a West Michigan native and learned the building trade from his father, who was a life long carpenter/builder. He attended Western Michigan University where he studied Geography and Environmental Studies while under scholarship to play basketball. These experiences lead him to a life in building as a project manager on multi-million dollar custom homes where attention to detail, honesty, and hard work are key. He joined the J Peterson Team in September of 2019 as the Northern Operations Manager.

In 1992, Jeff started Kowatch Builders & Developers building custom homes throughout Northern Michigan. He specialized in lake front and golf course homes while developing multiple site plan condominiums around the Otsego county area. Jeff developed the White Pine Plaza, a Business retail development that specialized in construction type retail stores.Jeff relocated to the Grand Rapids area in 2004; started working for Mike Schaap Builders in 2005 as a Project Manager. From 2005 to 2015 he was involved in custom home projects ranging from 1 million up to 25 million.In May of 2015 Jeff joined J Peterson Homes as Operations Manager in East Grand Rapids.

In addition to being a member of JPeterson Realty, Leigh is also co-owner of Kava House Coffee and Bakery. With over two decades in business, Leigh brings a wealth of knowledge of her community and it’s people. Throughout the city, she has chaired numerous boards and sat on many committees.

Personally, she and her husband,David, are busy with two elementary children and enjoy coaching at their school. As a life-long resident, please allow Leigh to assist you in finding a home in the city she loves.

Brenda has a Bachelor’s Degree in Computer Information Systems and had been involved with large corporate manufacturing environments for 25 years. You may also recognize her from her many years working and working out at East Hills. Her passion, work with project management and financial reporting systems are beneficial in the custom home and renovation business. Brenda lives in the Ada area with her husband and has a daughter who recently graduated from Michigan State University and now resides in Royal Oak, MI and a son who is a freshmen playing basketball at Lake Forest College in Illinois. When she’s not busy traveling to her son’s games, you will find her at the gym supporting her love for group fitness classes and yoga. 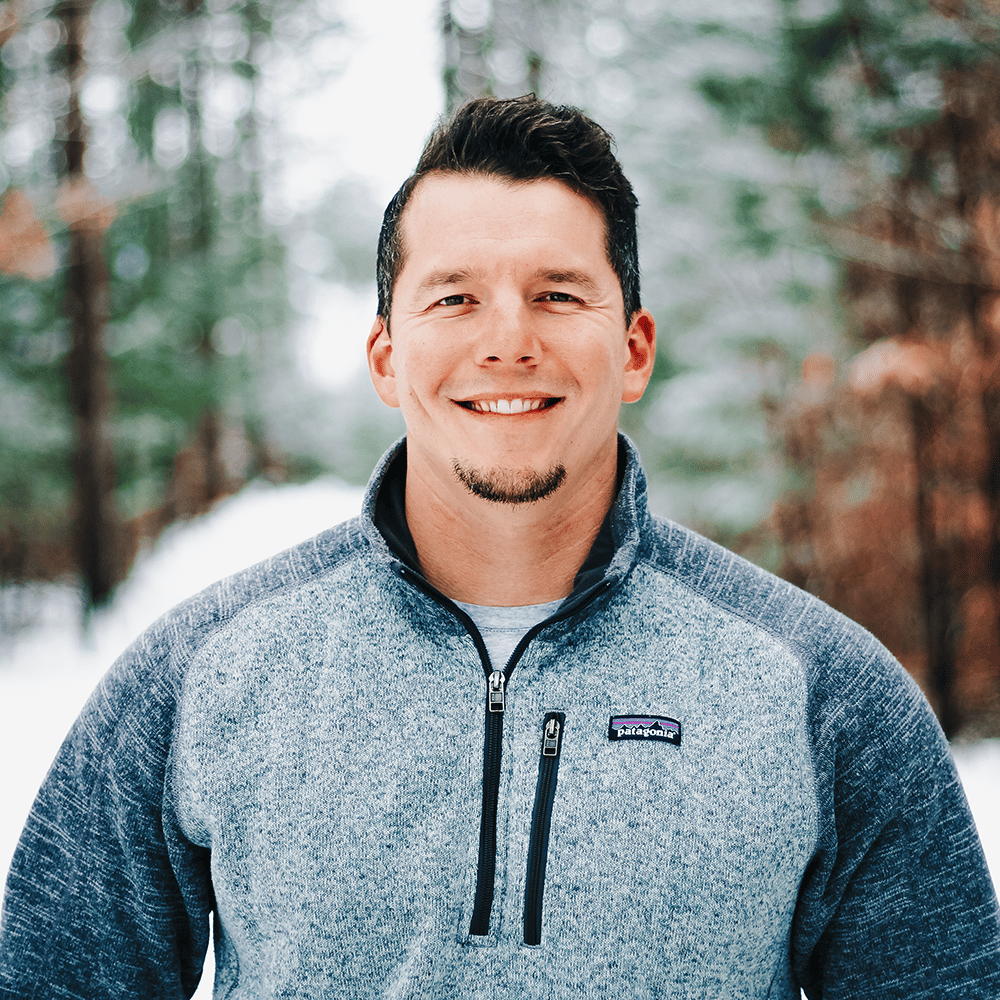 Aaron grew up in the Central Michigan area and then moved to Traverse City to pursue an associates degree in Construction Management. After College he worked for a building contractor and also an excavation contractor before finding a home with J Peterson Homes. His favorite past time would be enjoying the breathtaking scenery of Traverse City with his family.