Menu
Work With Us

Construction to reopen May 7th in Michigan 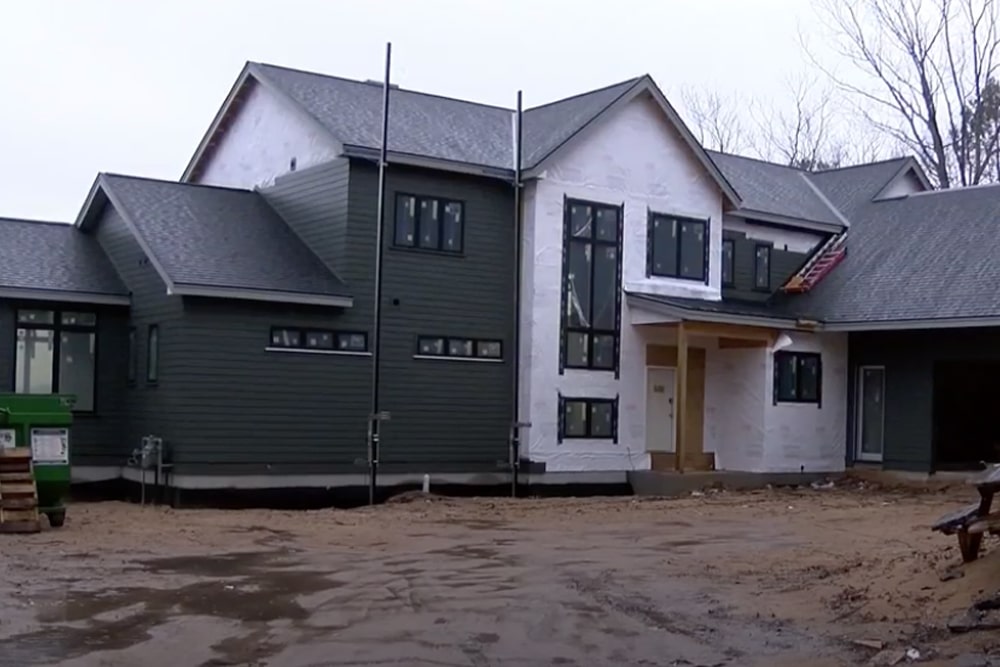 Having a week of certainty is kinda nice because then we’re able to schedule things pretty tightly now whereas before we were somewhat just guessing on what might happen. 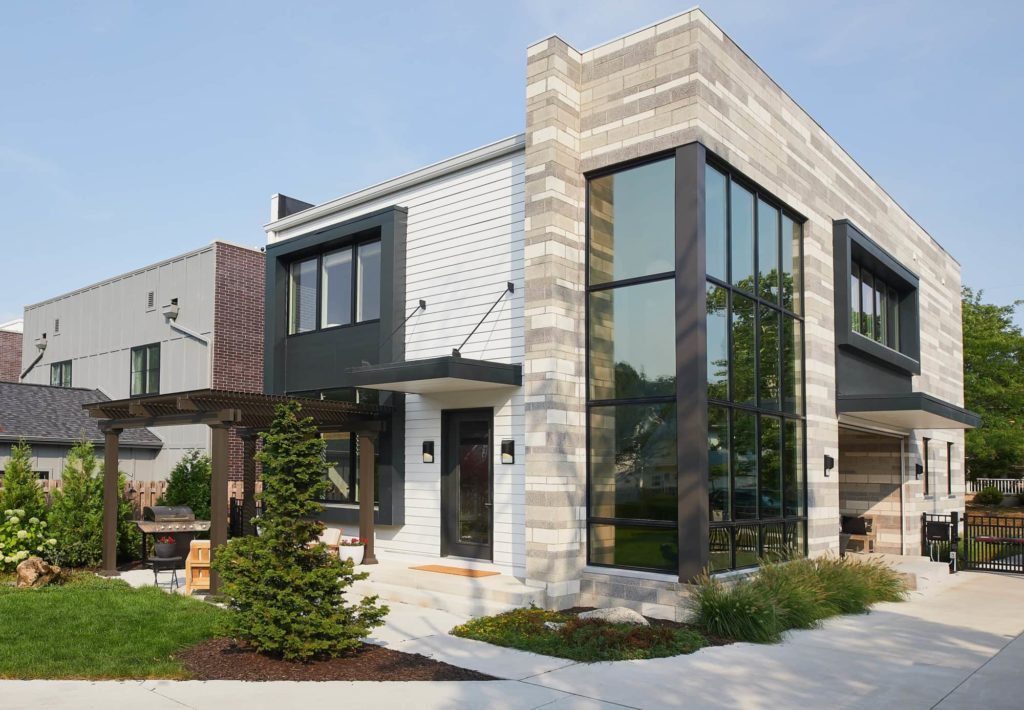 The biggest opportunity was to create an efficient, yet compact two-story with endless amenities. Overall, the home’s compact design functions with the efficiency of a Swiss Army knife. 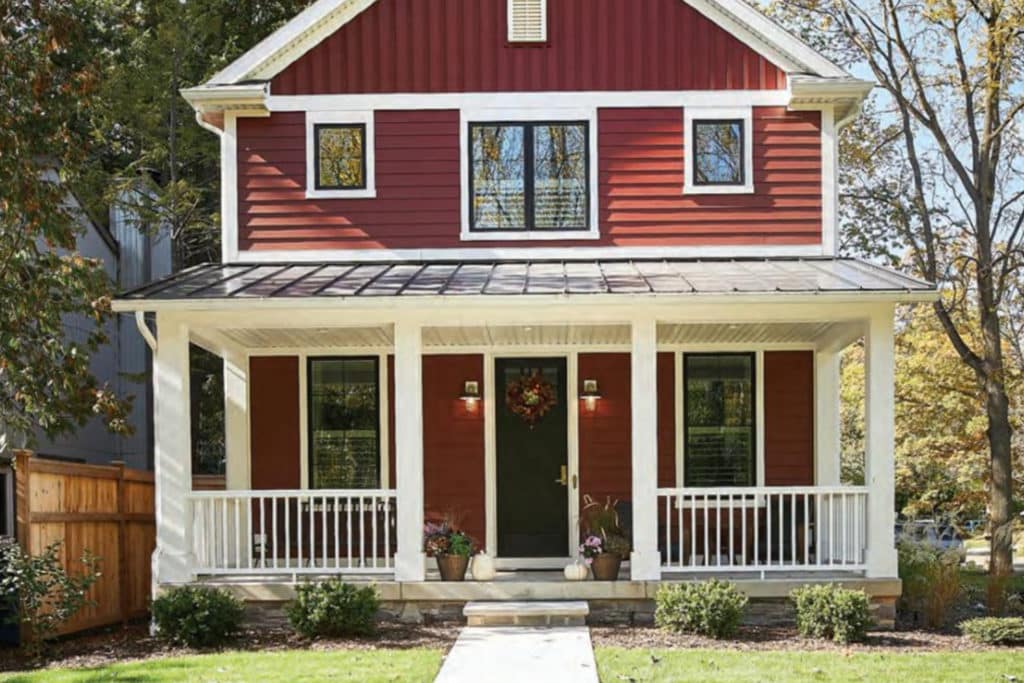 Downsizing doesn’t need to be a sacrifice as Julie and Chuck Frayer know fist hand. 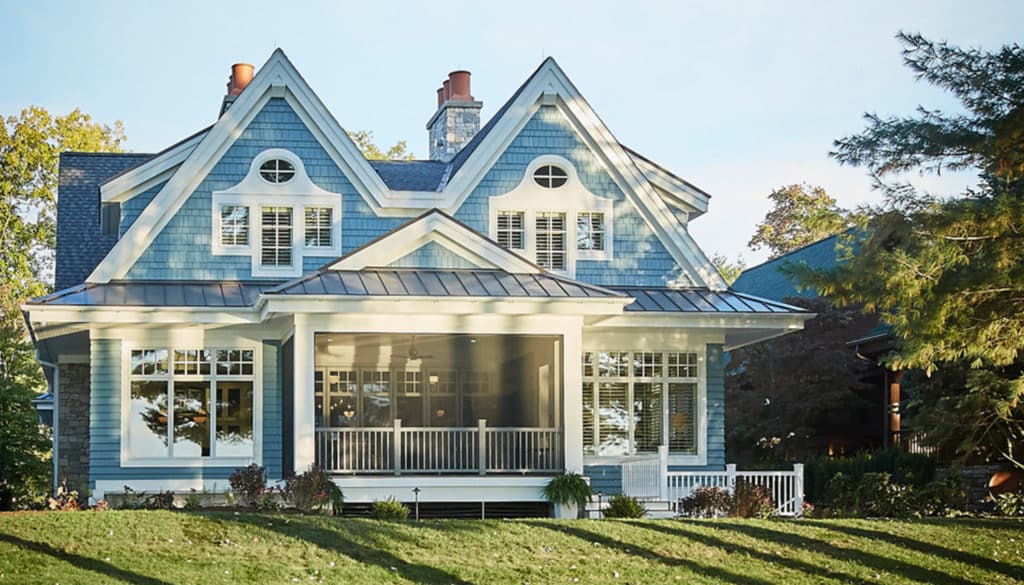 When homebuilder Joel Peterson was hired to build a six-bedroom lakefront house on the eastern shore of Bostwick Lake, he had several limitations to overcome. 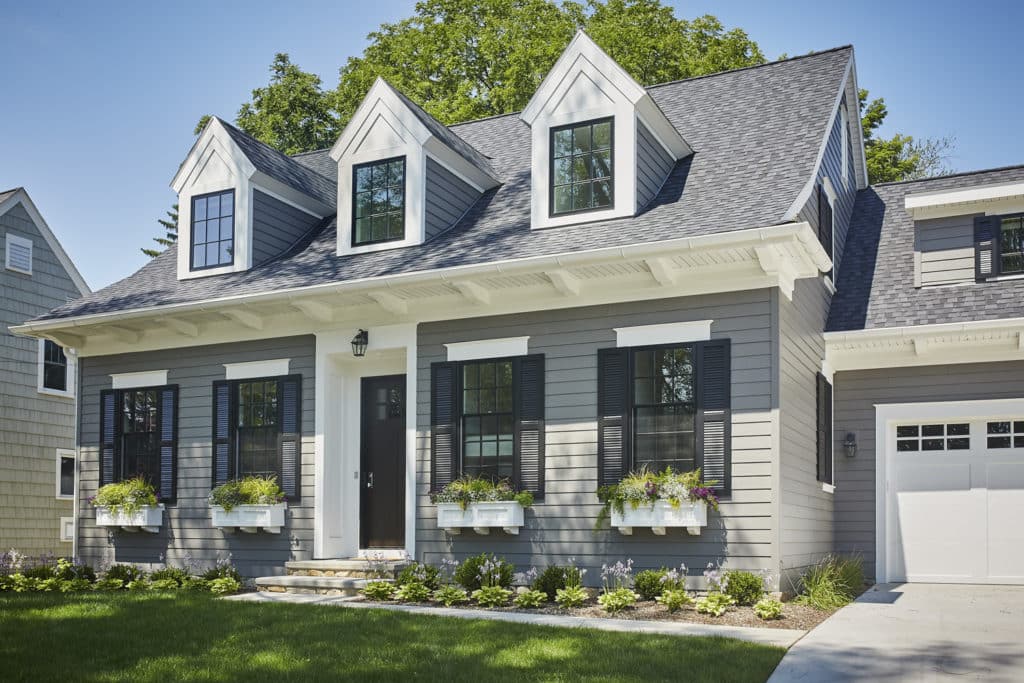 A new home in East Grand Rapids is pictured on Wednesday, May 17, 2016. The home has five bedrooms and is featured in the Spring Parade of Homes. Photos by Neil Blake of MLive.com. 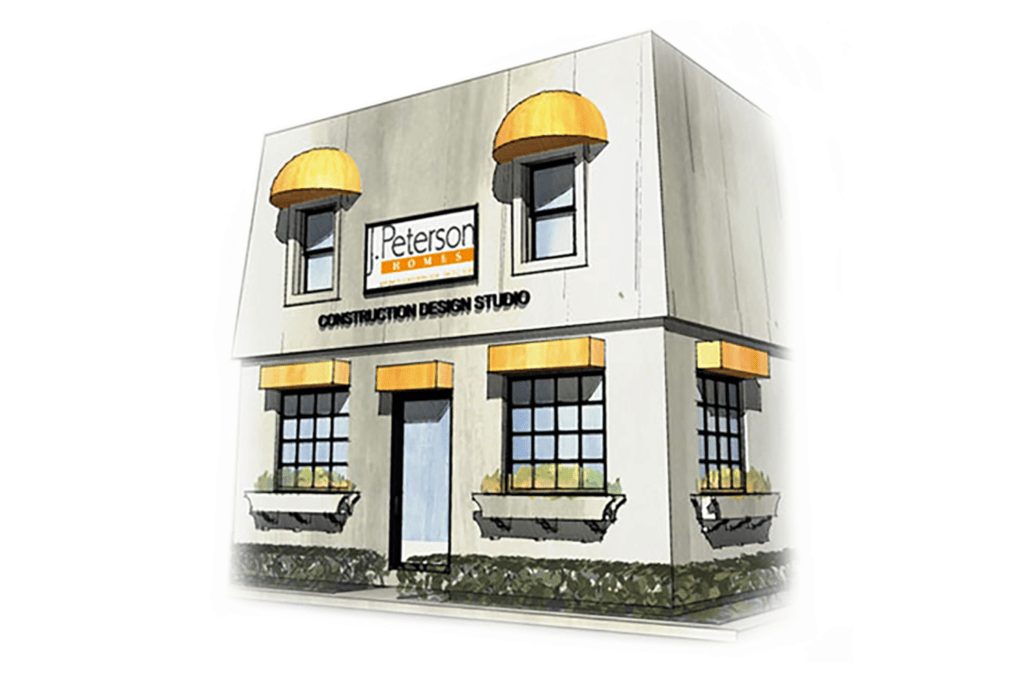 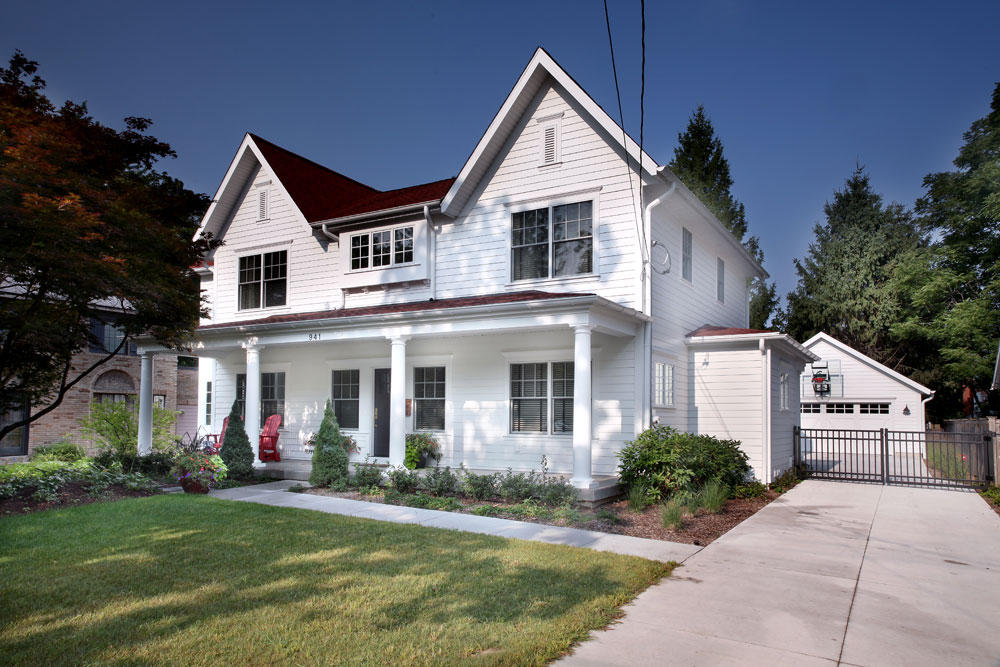 “I have done about a dozen in the past year,” builder and developer Joel Peterson said of the “demolish and rebuild” frenzy in the city. 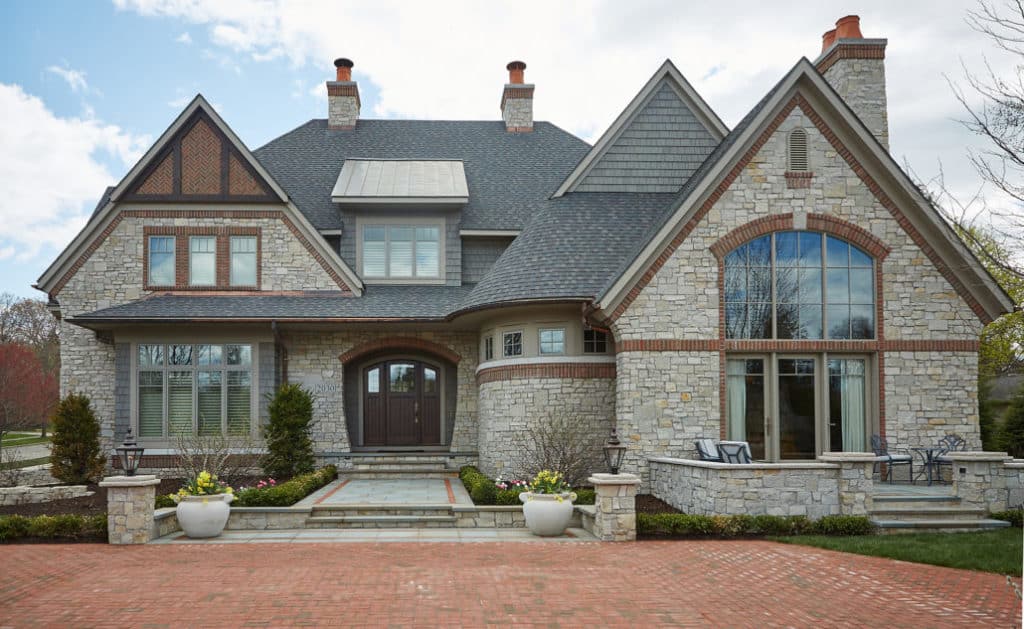 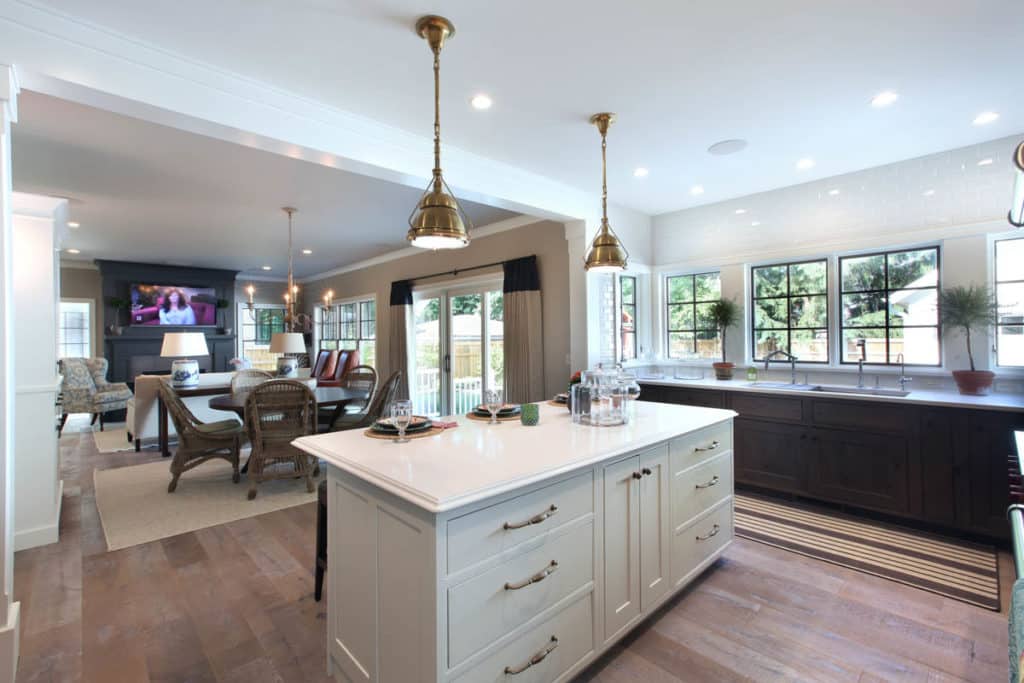 WHEN ASKED HOW best to describe himself, Joel Peterson answers confidently and without hesitation. “Creative,” says the father of three and owner of a much talked about East Grand Rapids business. “I’m both creative from a design point of view and in my approach to business.” 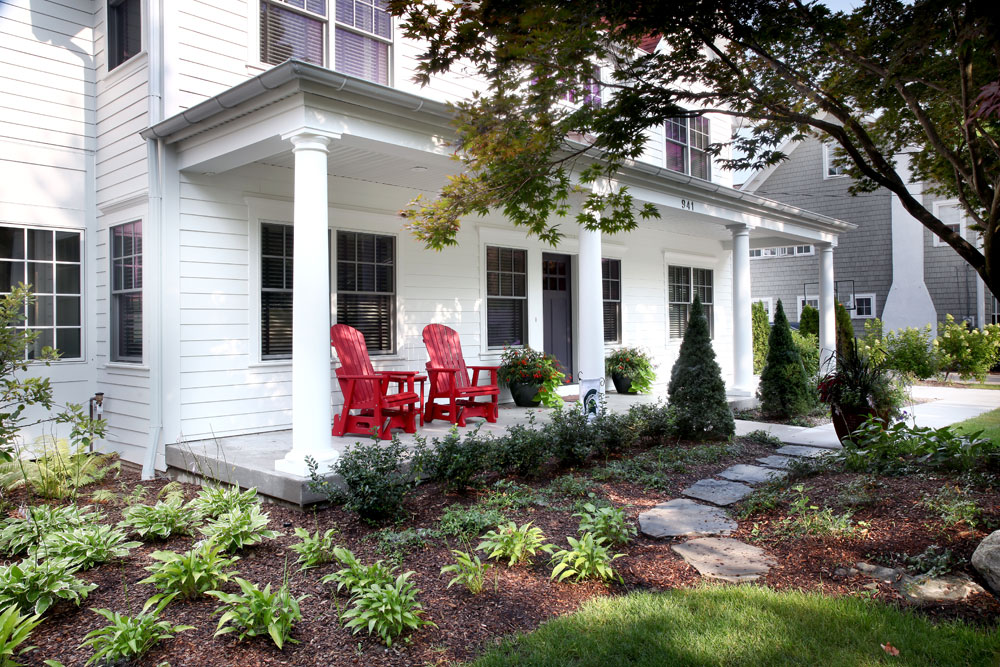 Architect Rob Sears says he made sure he really liked the “updated urban farmhouse” he designed for the Greater Grand Rapids 2014 Spring Parade of Homes. “I live across the street,” said Sears, owner of Sears Architects Inc. “I facetiously told the owner this has to be the best project our firm has ever done […]

Creating authentic spaces that celebrate your unique style and purpose.

Schedule A Consultation With